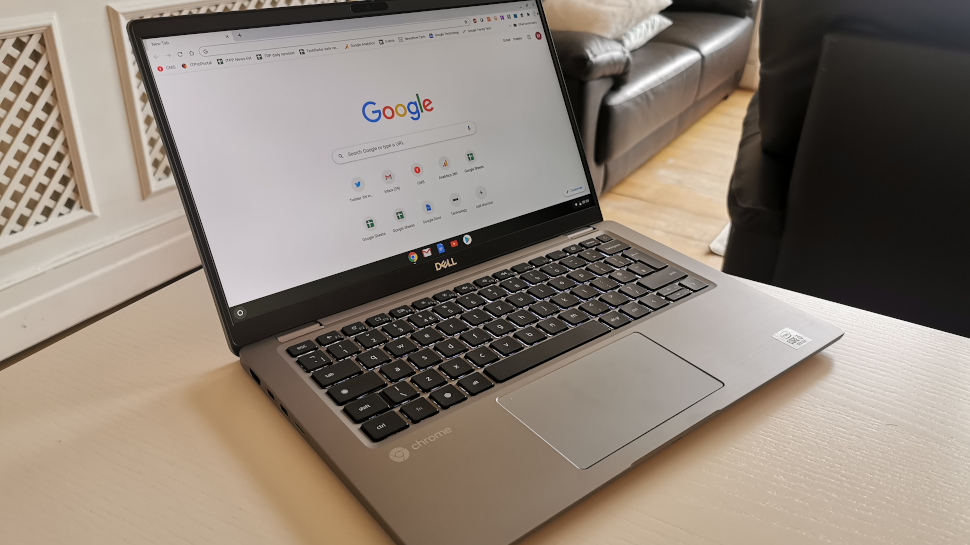 In the current climate, getting the right hardware to work from home effectively is vital. Having the correct laptop, monitor and accessories can massively boost your productivity.

That’s why I was excited to finally get to try out one of the latest Chromebooks on the market, the Dell Latitude 7410 Chromebook Enterprise recently. It’s an undoubtedly a fantastic device (and hopefully a product we’ll review fully at some point) but as I only had a few days with it – a few things stood out.

Chromebooks have proved a game-changer for industries that are desperate for low-cost, high-power and durable devices, with schools, universities and research labs flocking to the devices. But would it be the same for me, working from home in a job that mainly requires lots of typing?

In a word – no. Now I don’t have anything against this machine, or Dell, but there was one aspect that rendered the Chromebook almost completely unusable for me. Namely, there is no caps lock button on the Dell Latitude 7410 Chromebook Enterprise – or any Chromebook for that matter.

This isn’t a new feature – and has been present in most Chromebooks for a while – but I just can’t figure out why. Instead of a quick button press, setting a capital letter now involves hitting the Alt key and the search button (more on that later), then tap on the time icon in the bottom right corner, and click Caps Lock is on.

In a business environment, the lack of a caps lock button is something that I can’t get past. Case in point – logging in to my work account requires a long and complex password that our IT team would be very proud of me for creating. However the first letter is a capital, and the shortcut needed to produce this can’t be accessed via the Chromebook’s login screen. Cue an awkward scramble around for a workaround, which means I’m late for signing in for the day.

As someone who writes, edits and tweaks for a living, the caps lock is one of my most used keys, so getting used to it not being there (and doing a two-button shortcut instead) has been somewhat tricky.

Google recently rebranded its “not a caps lock” key (which was officially known as the Search or Launcher button) to be called the “Everything” button, with the company saying that “user feedback” had influenced the change.

But for a device that is supposed to be designed for enterprise or business users, it just seems a glaring oversight that there isn’t the option to do away with setting up a Google Search in favour of something a lot of people which actually use.

As I said, the device itself was fantastic, and I genuinely enjoyed using the Dell Latitude 7410 Chromebook Enterprise. It offered speedy set-up (passwords notwithstanding), a smooth user experience, and all-day battery life even with everything I threw at it.

But please, don’t take away my caps lock key.

Best home printer 2020: the top printers for home use

UFC 255 live stream: how to watch Figueiredo vs Perez online from anywhere tonight
How the pandemic drove the IPO wave we see today – TechCrunch
Comment