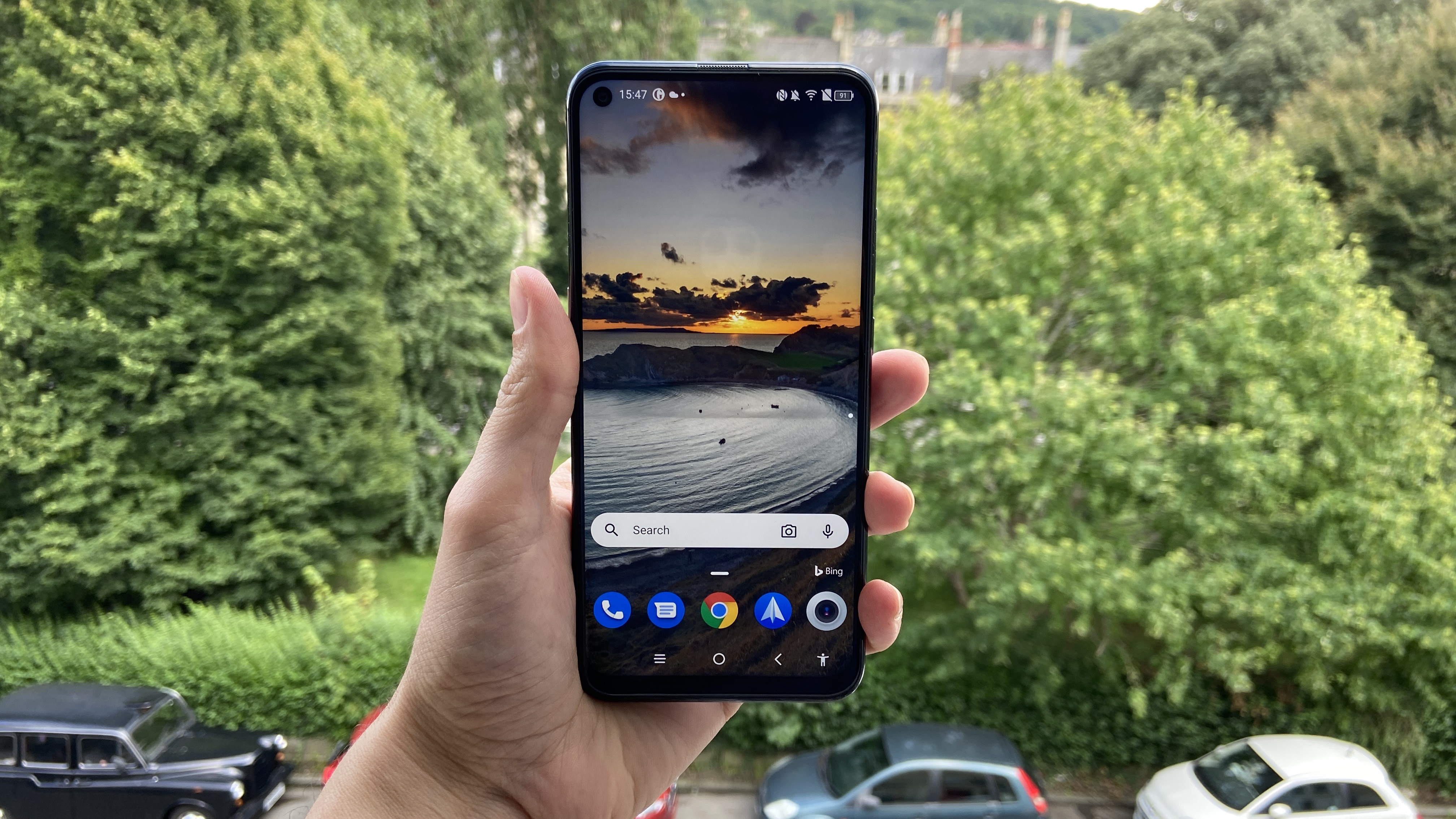 If you’re shopping for an affordable phone, it’s a perfect time with all the Black Friday deals going on. And we’ve got a good list of tips for what to look for in a cheap phone.

Yes, there are some universal rules that apply to shopping for any phone, but if you’re looking for a cheaper device, you’ll want to prioritize some features and specs over others. You won’t get the top performance and gorgeous OLED displays of the year’s best phones, but you can still shop smart to get the best phone in your price range.

What features should you prioritize? Display resolution is important, as are specs and storage options. But given all the great affordable phones that have come out this year, it’s not as hard to get many of these perks in the same phone.

And many of them will get their own Black Friday deals – yes, those aren’t just for pricey flagships. You won’t save as much money on those compared to the cuts on the top-tier handsets, but remember – it’s a percentage game. Saving 20% is saving 20%, no matter how you slice it.

Read on for our top five tips when shopping for cheap phones.

This might sound obvious, but getting the best specs you can in a phone will ensure it runs well. The big things to look out for are the chipset and the RAM. The RAM is easy – generally speaking, the more the better. In affordable phones, 4GB of RAM is a good baseline for Android handsets, though iOS devices need less to function well. Chalk it up to Apple optimization on the A-series Bionic chipsets.

As for chipsets, the higher number, the better. The higher-end of Android budget phones, like the Moto G8 series or TCL 10L, run the Snapdragon 665 chipsets, for instance, which is likely the top end of budget phones – if you see a phone with a Snapdragon 765, you’re likely in mid-range price territory. The Snapdragon 490 is the most recent budget chipset, by comparison.

You’ll also want ot pay attention to the type of display. While OLED (and brand-specific types like AMOLED) displays typically offer more dynamic color palettes, LCD screens shouldn’t be dismissed out of hand. Most phones on the extreme cheap end of the scale will have LCD screens – just make sure to compare them to competitors to ensure you get the best kind of picture. Cheaper phones may opt for more wildly vibrant color spreads in order to cover up poorer-quality screens.

Let’s be clear: if you’re at the affordable end of the phones spectrum, you really only need a front and rear camera, and every phone will provide that. It’s the software that really matters, and you often won’t find good-quality photo software on affordable handsets: be ready to take photos in daylight and get as much light as you can for night shots.

That said, cheaper phones are adding more and more cameras to their rear arrays, meaning you’ll get a main (often called just ‘wide’ cameras) shooter and perhaps an ultra-wide (expansive field-of-view) and macro (close-up) camera, too. These are handy, and offer neat variety, but it’s the phone’s photo software that really makes a difference in photo quality.

Notice which phone cameras take clear shots with true-to-life colors. If you can, see how the photo-taking process is – does it take long to capture photos? Better specs will result in faster photo processing. For low-light photos, compare Night Modes: better cameras won’t need flash to brighten up their nighttime photography.

Here’s the thing: at the cheap end of the scale, you’re probably not going to find better than 64GB of storage. Given a chunk of that will be taken up by the operating system and other necessary (or pre-loaded) software, you’ll be left with precious little space to store your photos, text messages, apps, and whatever else you’d like to keep loaded up on your phone.

128GB is the new threshold, but that might not be offered in the model you’re looking at. What’s far more important is expandable storage, typically via microSD, which allows you to insert an inexpensive memory card to dramatically expand your storage. If you can, pick these phones.

One of the biggest complaints of any phone owner: the battery runs out too quickly. Batteries are getting bigger across the board, but you’ll want to pay close attention to both the number capacity of a battery and how that translates to battery life, e.g. how long your phone will last.

Thankfully, this is an area that cheap phones often flex in to get an edge on the competition. The Moto G8 Power (known as the Moto G Power in the US) has a 5,000mAh battery, where most budget phones won’t break 3,000mAh. That’s enough for 2-3 days of battery life, which is welcome but not common. Greater capacity roughly correlates with battery life, so try to get a battery close to 4,000mAh – unless you’re running an iOS device like the iPhone SE 2020, which is more efficient and gets away with much lower capacity.

The cheaper end of the phone market sometimes has fun little perks that the flagship phones don’t always have. We’ve already talked about extensive battery life, but there are other extras that phonemakers often try to stuff in – like the eponymous stylus in the Moto G Stylus. Of course, cheap phones also typically get another perk that’s not been seen in flagship phones for years: 3.5mm headphone jacks.